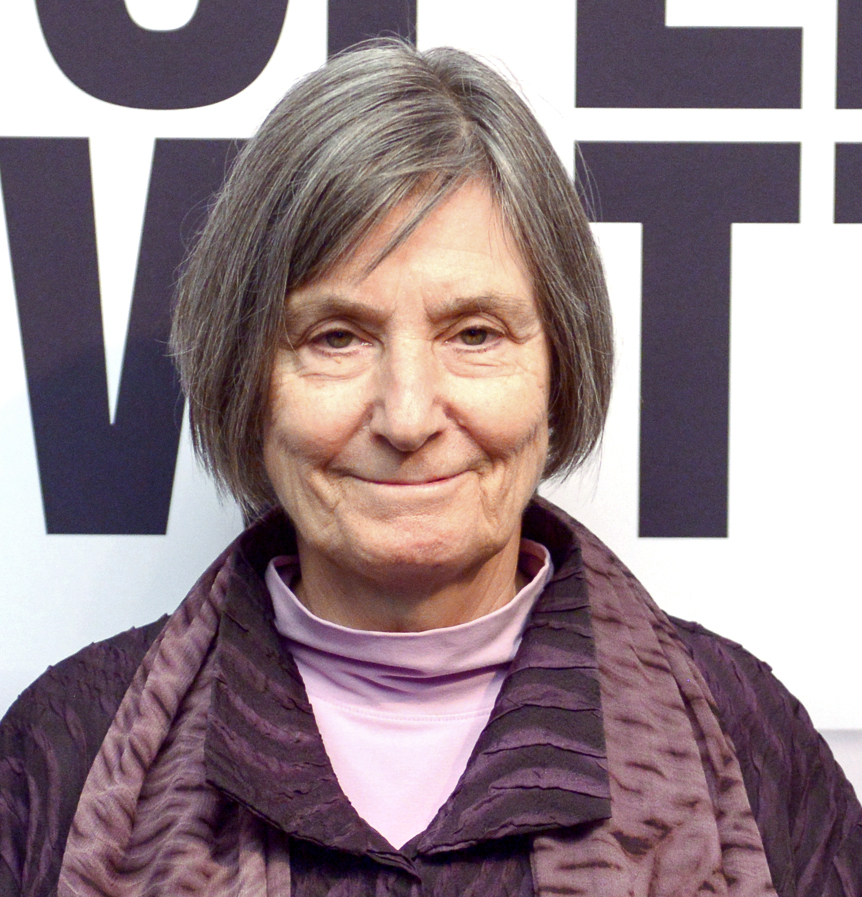 Anne Whiston Spirn is an award-winning author, landscape architect, photographer, teacher, and scholar. Her work is devoted to promoting life-sustaining communities: places that are functional, sustainable, meaningful, artful, and just, places that help people feel and understand the relationship of the natural and built worlds.

Spirn is the Cecil and Ida Green Distinguished Professor of Landscape Architecture and Planning at the Massachusetts Institute of Technology, where she teaches courses on ecological urbanism, landscape literacy, and photography as a form of inquiry. She is the author of four books: The Granite Garden; The Language of Landscape; Daring to Look and The Eye Is a Door. The Granite Garden: Urban Nature and Human Design (1984) describes nature in cities and what the city could be like if designed in concert with natural processes, rather than in ignorance of them or in outright opposition. The Language of Landscape (1998) extends these ideas; it argues that landscape is a form of language with its own grammar and metaphors, and that we endanger ourselves by failing to learn and use this language. Daring to Look (2008) presents photographs and reports from the field by the great photographer Dorothea Lange in 1939 and reflects on how the dynamics Lange recorded in the Great Depression are still shaping American lives and landscapes. The Eye Is a Door (2014) explores the practice of photography as a tool of discovery. An exhibit of the book’s color photographs opened at the Smith College Museum of Art in January 2014.

Since 1987, Spirn has directed the West Philadelphia Landscape Project, an action research program integrating research, teaching and community service, which was cited as a Model of Best Practice at a 1999 White House summit for leading scholars and artists in public life. The Buried River: Restoring Nature, Rebuilding Community, Spirn’s book-in-progress describes this research-in-action and its lessons for building safer, healthier, more beautiful, and more equitable communities.

In the 1970s, Spirn worked as a landscape architect and planner in professional practice at Wallace McHarg Roberts and Todd in Philadelphia on projects ranging from plans for an entire region to a single city to designs for parks. Several won awards, and some, like Woodlands, Texas and Sanibel, Florida, are considered landmarks. Spirn was on the faculty of Harvard University from 1979 to 1986, then moved to the University of Pennsylvania, where she succeeded Ian McHarg as chairman of the Department of Landscape Architecture and Regional Planning. She has been at MIT since 2000. In addition to teaching, Spirn lectures widely in the US and abroad at colleges and universities and as a keynote speaker.

Spirn graduated with honors from Radcliffe College, where she studied art history, and from the University of Pennsylvania, where she received a master’s degree in landscape architecture. She has received numerous fellowships and awards including the Guggenheim Fellowship and honorary membership in Phi Beta Kappa from Harvard University. Her work as a whole has been honored on several occasions. In 2001, she received the International Cosmos Prize for “contributions to the harmonious coexistence of nature and mankind.” In 2018, she won the National Design Award and the Sir Geoffrey Jellicoe Medal from the International Federation of Landscape Architects. In 2020, the American Society of Landscape Architects presented her with the ASLA Gold Medal.