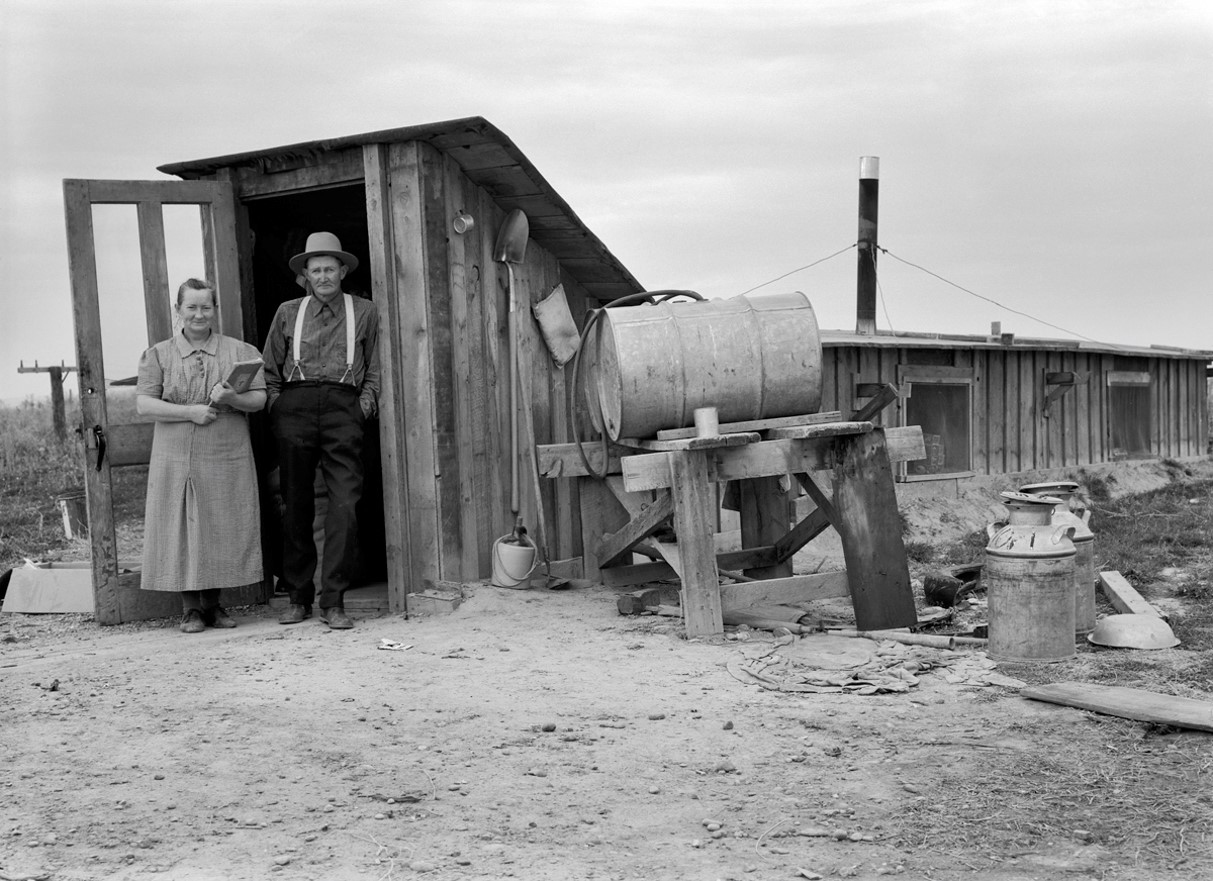 Daring to Look: The Continuing Story

My book Daring to Look: Dorothea Lange’s Photographs and Reports from the Field was published in 2008, but the project refuses to be finished. Since 2005 I have traveled to all the places Lange photographed in 1939.

My journey took me to places I might never otherwise have gone, to people I would never have met, including many people Lange portrayed: to California’s San Joaquin, Salinas, and Imperial valleys; to the lush farms and woods of the Willamette Valley and Puget Basin; back and forth across the Cascade Mountains to the drylands of the Klamath Basin, the Yakima Valley, the Columbia Plateau, and eastern Oregon, and the forests of the Idaho panhandle; to the tobacco fields, churches, and towns of the North Carolina Piedmont. Much has changed since 1939, but much is the same.

The stories Lange told in 1939 are still unfolding; somehow, in the process of tracing her stories, they became my own. “What are you going to do with this?” people ask me when they see my photographs. I do not yet know, but am confident that the product will emerge out of the work, perhaps an exhibit. Or a book. Or a film.

A grant from the Graham Foundation made it possible to visit and to photograph these people and places.