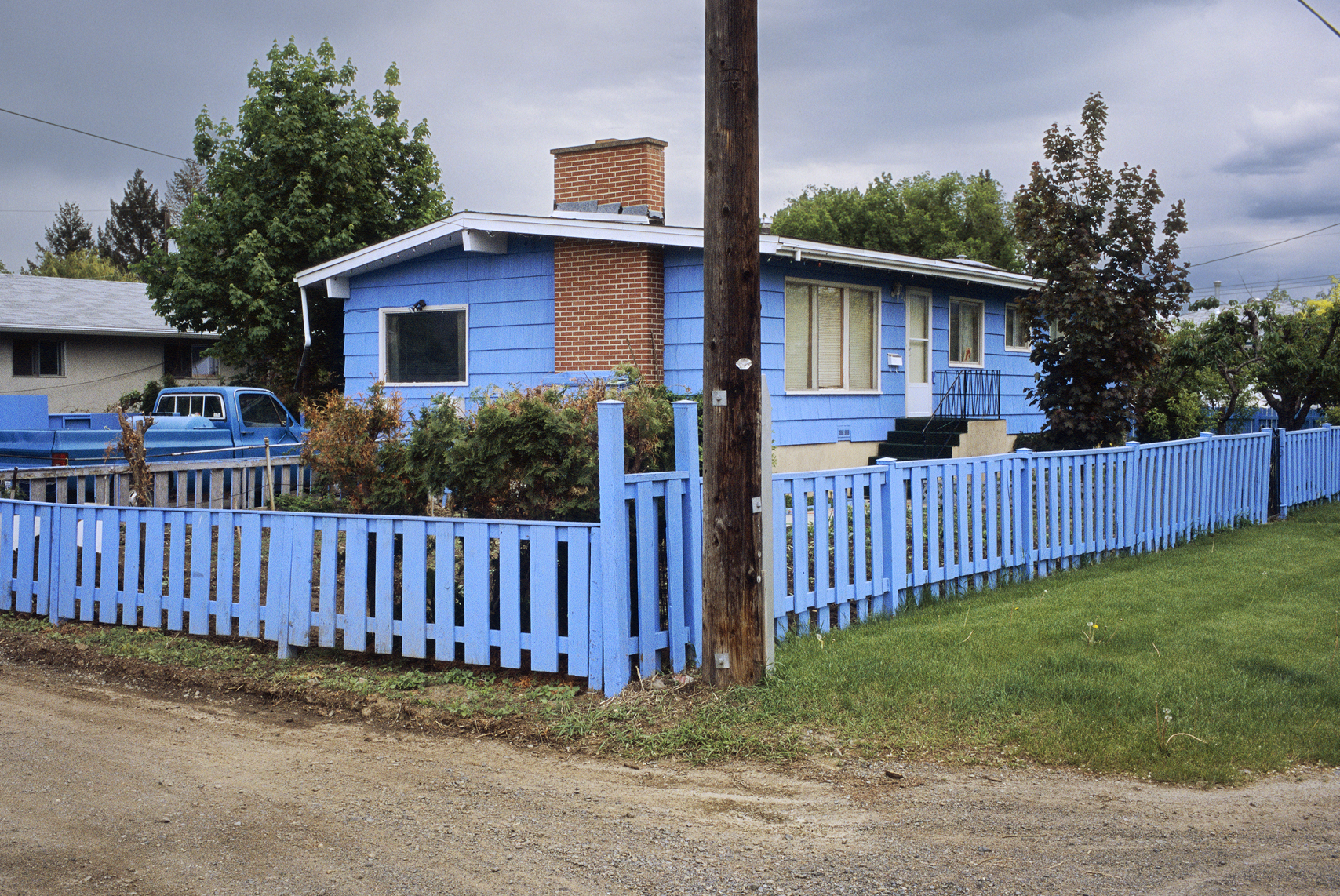 “As Anne Whiston Spirn – landscape architect, professor, and author, as well as an artist/participant in the Kamloops Project – writes in her book The Language of Landscape, ‘Speaking in context demands more than using local materials and imitating forms common to the regional landscape. To speak in context is to distinguish deep and lasting contexts from those that are superficial and fleeting; it is to respond to the rhythms and histories of each and to project those contexts into the future.’” Lucy Lippard, Urban Insights catalogue.

Twelve artists provided diverse perspectives on the look and feel of city life and on related issues, such as urban development and local identity. Six of the artists were from Kamloops and others were from beyond the region, including painters Eleanor Bond from Montreal and Constant Nieuwenhuys from the Netherlands.

I was asked to contribute photographs that I had made of Kamloops neighborhoods. Landscapes are full of stories, from epics to folk tales, and those of Kamloops are no exception. I saw so many mysteries there. So many old lilacs, why? Sawed-off willows. Why prune? Truck and house brushed by the same hue. Why blue?